Tips and tricks Prevention and removing mould on the wall

Prevention and removing mould on the wall

A common problem in older houses, damp spaces, under-ventilated apartments, and sometimes in other places too, is the appearance of mould on the wall. It has a tendency to spread to other surfaces such as wood, joints between tiles and other parts of the home. Mould is a very unwelcome phenomenon from both a health and aesthetic perspective - it should be removed as soon as possible. We have prepared some useful tricks and tips for dealing with mould if it appears in your home. 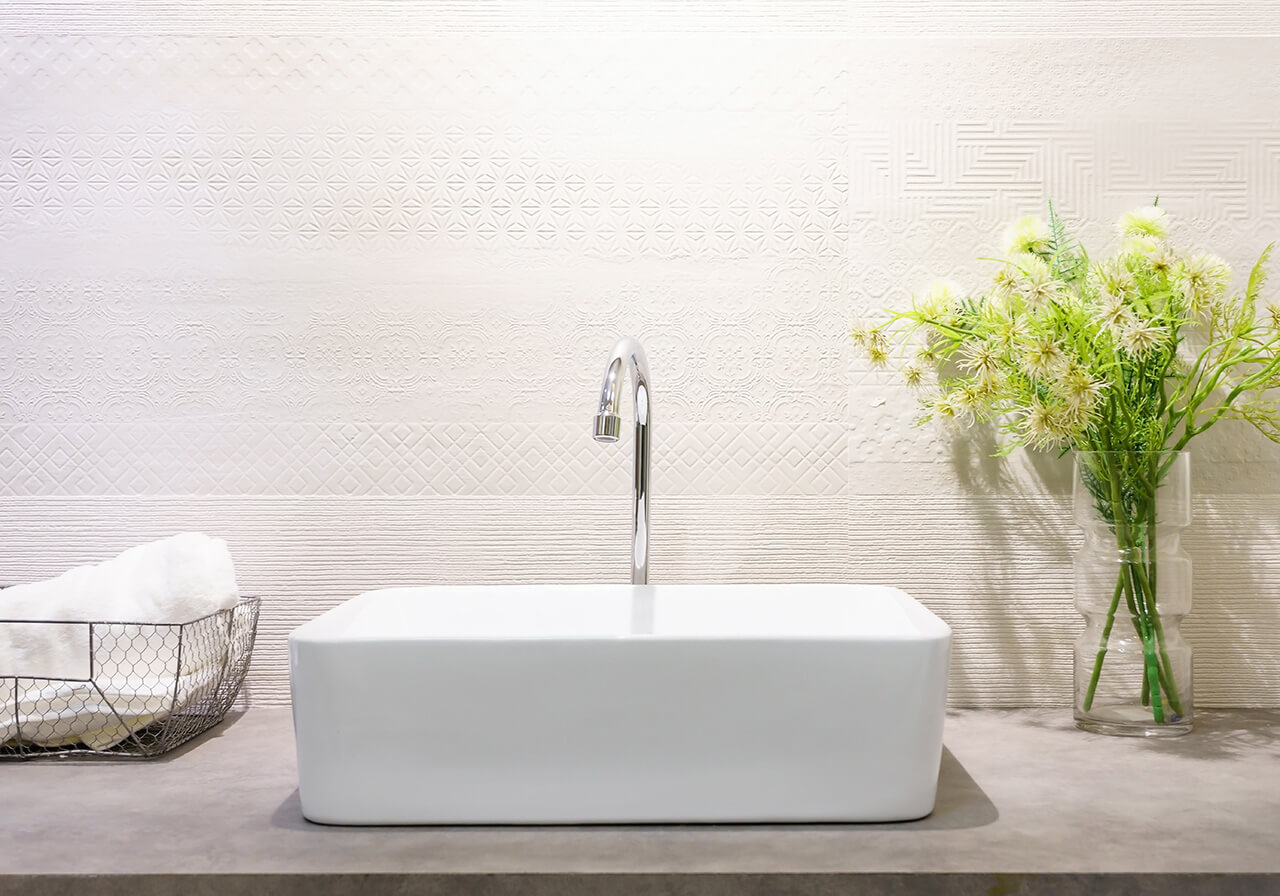 What is mould and how is it formed?

Some people estimate that there are more than 250,000 species of mould, about 100 of which can be found in our homes. These are microscopically small fungi, characterized by filaments called hyphae. These spread over the surface and penetrate all the way to the plaster. They multiply through spores that spread very quickly through the air, forming new colonies and new sites of infection.

Applying paint directly to infected areas is not recommended as the mould will continue to penetrate the surface into the new, top layer of paint, causing damage to it. This may cause the film to crack, the mould will reappear, and ugly, black, brown or otherwise colored stains will form, depending on the type of mould.

In addition to the unpleasant aesthetics, mould is also extremely dangerous to our health. When inhaled, spores floating in the air may accumulate in the nose or even in the lungs. While it is not yet proven that these spores have a serious pathogenic effect on humans, they can cause health problems for more sensitive people, especially those who are prone to allergies.

There are various causes and conditions for mould formation at home; the main reason being excessive relative humidity in the room, usually due to a combination of improper construction, under-ventilation or improper heating in well-insulated buildings. Other causes include cracks in the wall, surfaces that did not dry for long enough following construction work, and condensation (dew) on the walls. This kind of mould can also be caused by organic matter present on walls, e.g. sugars, cellulose, starch, proteins and fats (they may also be in the paint itself), water present in the form of condensation or water vapor, oxygen or moderate temperatures.

These are all optimal conditions for the relatively rapid growth of mould, which are mainly met by rooms in the home such as kitchens, bathrooms and utility rooms, and various industrial facilities such as dining halls, large kitchens, bakeries, breweries, butchers...

Before removing mould, you must first identify the main cause - it may be a construction defect, e.g. poor thermal insulation. Often, mould occurs when replacing windows because new windows are significantly better sealed, which results in the poorer passage of water vapor out of the room. The thorough ventilation of rooms with high levels of water vapor (cooking, showering, washing, drying, etc.) is therefore crucial. The first step is to remove and destroy existing mould. The second is to ensure long-term protection of the surfaces against re-infection.

We recommend SPEKTRA biocide agent SANITOL for the removal of existing mould, used to coat infected areas. For severe infections, we recommend using the undiluted version. For milder infections, dilute the agent as instructed on the packaging. It is important that you coat the surrounding area in addition to the area infected with mould, as only this will provide a lasting solution. We recommend repeating the process for better results. Remove the mould mechanically after the wall has dried. Never remove mold before remediation, as this would disperse the spores through the air and cause new infections. This is followed by painting with any wall paint.

Do not forget to protect your body, hands, mouth and eyes - we recommend using a mask and gloves. 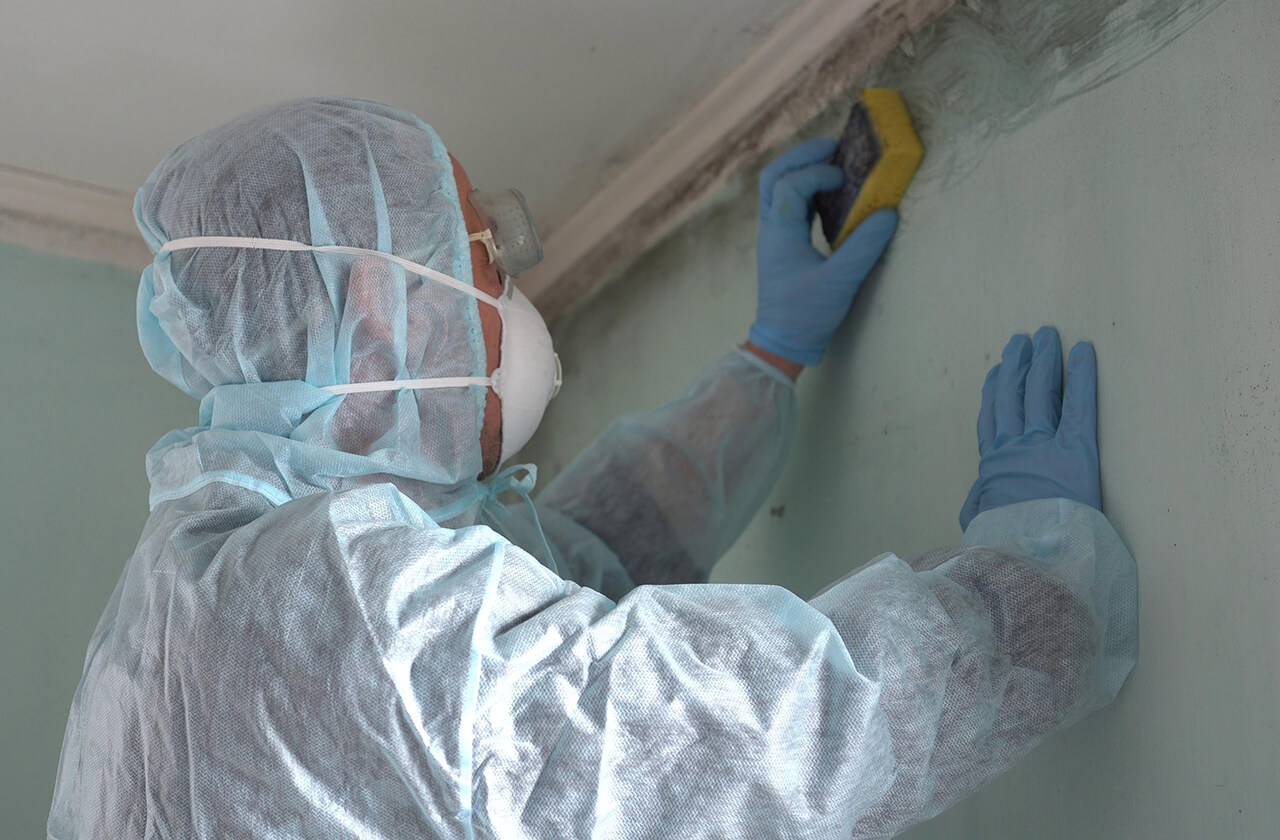 For preventative and long-lasting protection, we recommend adding the protective agent SPEKTRA Protection against mould ZP to the paint. This contains a biocidal agent that is slowly released on the surface of the film to prevent the growth of mould and algae. Mix 1L of the agent well into 15 liters of paint. In this way, antimicrobial coating protection can be achieved with all paints that shaded on the HGMIX system. Both products combined protects against mould for many years, although this of course depends on the conditions in the room.

If mould is the result of improper construction, remediation in the form of installing or repairing thermal insulation is often not possible. For such cases, we offer a simple and affordable solution - the thermo-insulation levelling mass SPEKTRA Lever Termo, used to treat interior wall surfaces. This is then painted with SPEKTRA Termo Top thermal-insulation coating. Both products contain hollow glass beads or fillers which, due to their composition, create a thermal barrier and prevent condensation and mould formation. As a result, the walls are more comfortable and warmer to the touch, and the room is brighter because at least 90% of light is reflected from the coating. The coating system also provides partial sound insulation and, thanks to the glass beads, a suitable mechanical resistance. Reflection of IR radiation is also increased and the system is especially suitable for IR heating. All these characteristics prevent mould formation and also decrease the costs of heating, cooling, lighting and, last but not least, of repairs for wall surfaces. 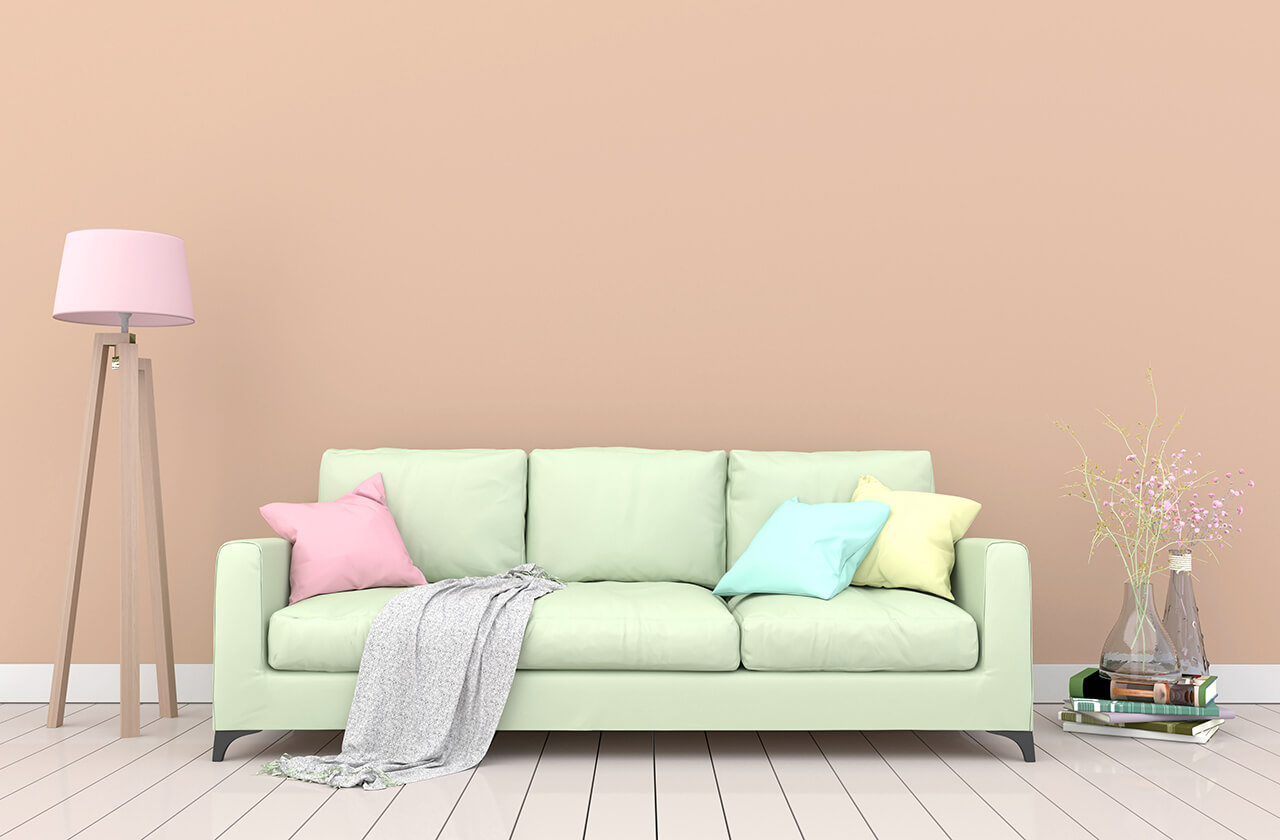 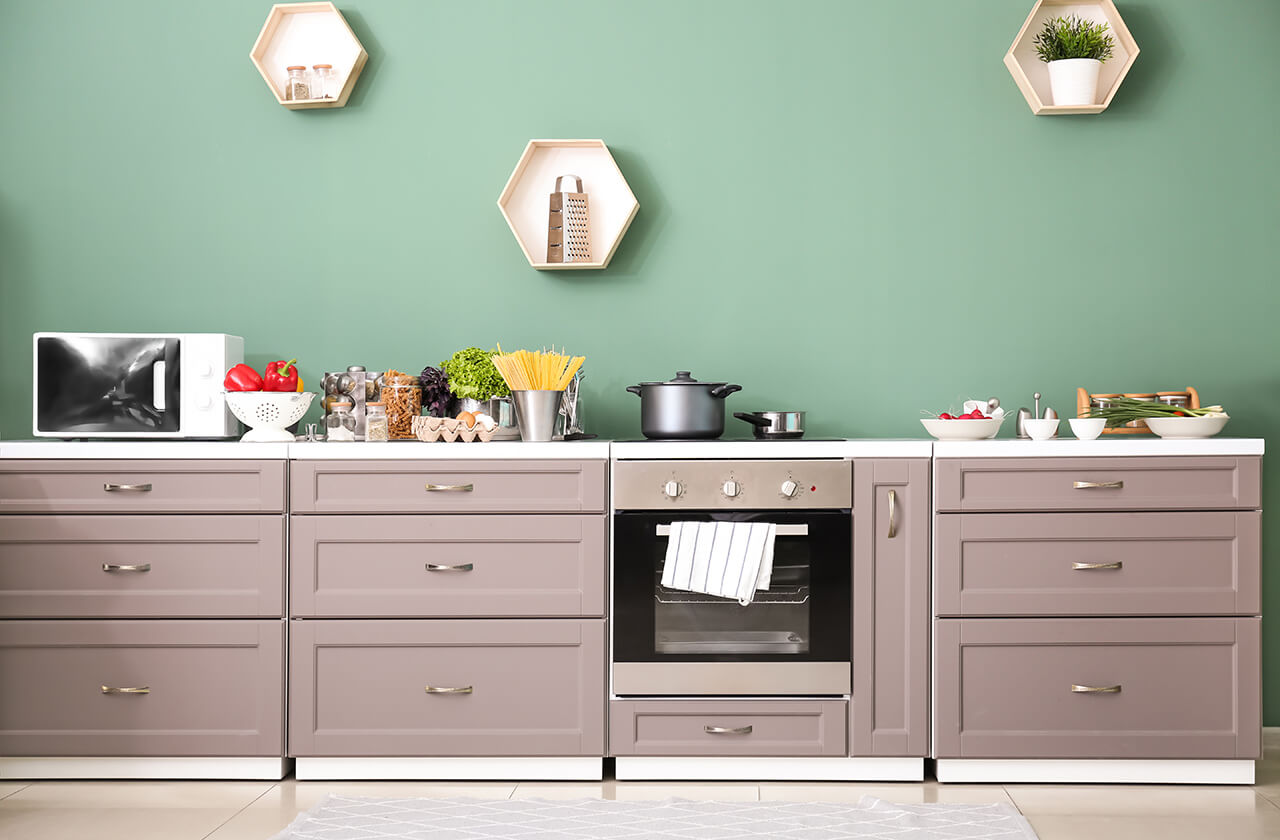